THE WAY THAT THE BRITISH HORSERACING AUTHORITY REGULATOR HANDLED THE HUGE ANTI-CORRUPTION INVESTIGATION THAT ENDED LAST WEEK IS A RECIPE FOR MISCARRIAGE OF JUSTICE, IT HAS BEEN CLAIMED. 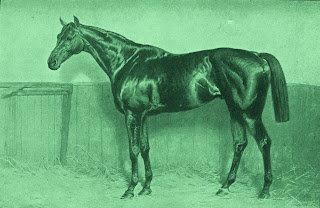 "PAUL FITZSIMONS is to seek costs from the BHA in the case brought against him which led to him being cleared of serious corruption charges more than six months after he was charged, writes Tony Smurthwaite.

"Fitzsimons, who had turned from riding to training by the time charges were brought, maintains that he was forced to remortgage his home in spending £90,000 on defending his name.

"Now his solicitor Andrew Chalk is ready to make a costs application for a "significant five-figure sum". In doing so he is of the view that there is a serious imbalance in resources between the regulator and accused in highly charged corruption cases, where senior barristers may charge up to £5,000 per day, is far from novel.

"Chalk said: "Some years ago I represented Paul Bradley in the Hillside Girl case. The hearing lasted three days. The PJA legal expenses scheme contributed to Paul's legal fees, but there was a significant shortfall.

"Paul had done nothing wrong and was acquitted, but the case still caused me real concern because it highlighted the imbalance in resources between the regulator and the defendants. It simply wasn't a level playing field.
"Chalk maintains that racing needs a central fund for defence costs in the most serious of cases.

"The topic was previously raised by the PJA at (BHA) industry committee level and it received a favourable response," he said. "A number of follow up meetings took place but, for one reason or the other, the idea was not developed and implemented. However, it certainly remains a live issue."

"Chalk believes funding could be modelled on criminal legal aid, and should be available where the charges would result in disqualification from the sport.

"Such cases only come up a few times a year," He added.

"Paul Fitzsimons: cleared of all charges but spent £90,000 defending his name." 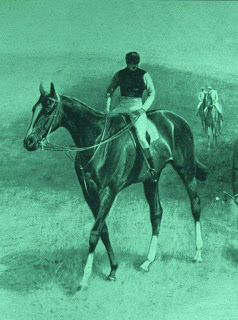